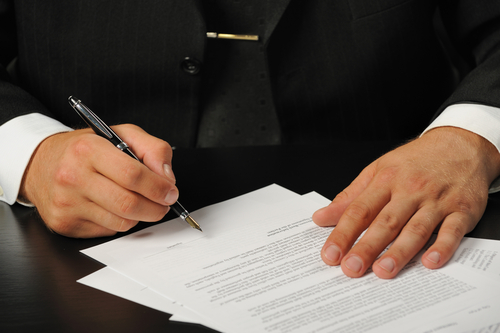 Are you a victim of personal injury in the event of a traffic accident, a domestic or work accident, a medical error or a criminal offence, and would like to appeal to a court of competent jurisdiction to regularize your situation as soon as possible? Your personal injury lawyer, Fabien Manoury, accompanies you in all the procedures to be undertaken to obtain compensation proportional to the damages suffered.
The assistance of the victims with a view of compensation, both morally and financially, cannot be carried out by a person who is not an expert in the field: in order to obtain a fair result, the intervention of a lawyer practising in compensation of bodily harm is essential. 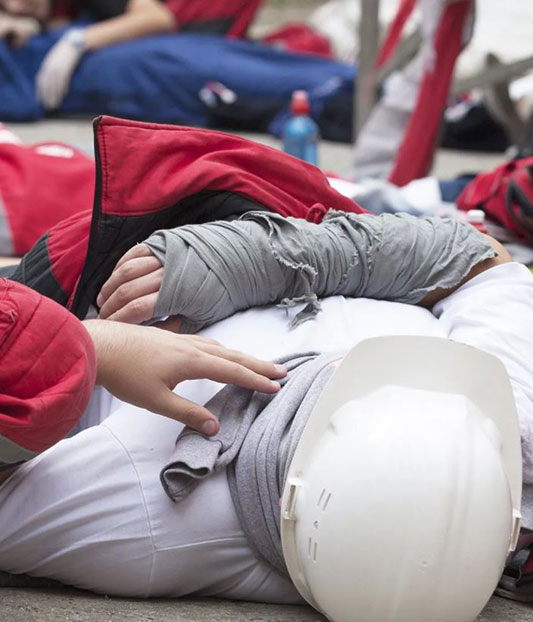 The principle of civil liability 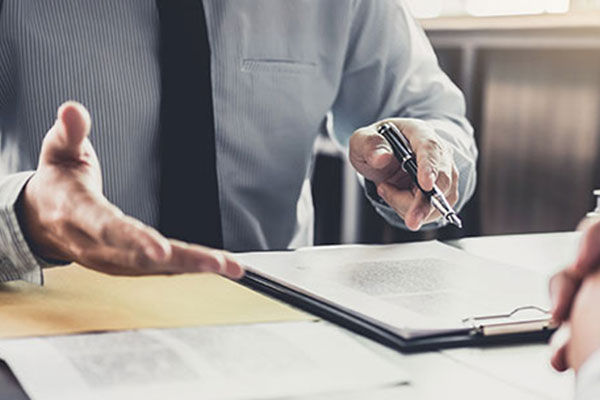 Some examples of facts that cause bodily harm

A road or circulation accident involves any traffic event in which a land motor vehicle is involved on a public road. The victims present at the scene of the traffic accident are the direct victims (passengers, drivers, pedestrians, cyclists, etc.). Ricocheted victims can also be compensated, they are close victims (children, spouses, close friends) who suffer harm as a result of the situation of the direct victim. This damage by ricochets is equally legitimately compensable

Three specific situations relate to accidents at work. The first is that which occurs because of or on the occasion of the performance of a work mission, regardless of the cause. The second relates to a commuting accident suffered by an employee while travelling between his place of residence and his place of work. The third situation refers to an occupational disease linked to an exposure of the employee to any risk, or to the conditions under which he carries out his work.

A sports accident may be the subject of compensation in the context of a sports activity, whether it took place in the context of a training within a club, or in an informal context. Accidents related to the practice of sport are generally compensated in the framework of personal injury and DINTILHAC nomenclature. However, the modalities are different from one case to another, especially if the risks were taken consciously by the victim of the sports accident.

The law recognizes that any person who is the victim of a physical assault has a right to compensation for their bodily harm, whether or not the perpetrator is solvent, and whether or not he or she is known. At the request of the lawyer, the criminal judge (see the judge in charge of interim proceedings in civil matters) may grant the victim an advance on their compensation, the amount of which will be conditioned to the medical assessment ordered in conjunction with the payment of a advance. The lawyer therefore seeks both a provision and an expertise, which will determine the harm related to the assault and injury suffered by the victim and allow to assess the compensation. In criminal matters the perpetrator of the offence will be sentenced on the penal level (imprisonment for example) and on the civil level (damages paid to the victim)

An error or medical accident

Errors or medical accidents resulting from a medical act or treatment resulting in bodily harm. These may include nosocomial infections (in the case of contamination within a care facility), iatrogenic infections (in the case of consequences related to medical treatment, for example due to overdose or poor prescription of medication) an error in diagnosis, a mistake in the practice of a medical gesture or more generally care that would not be appropriate and consistent with the data acquired from medical science. Medical error, iatrogenic infection, nosocomial infection are elements that generate bodily harm, such as aggression or a traffic accident. Personal injury should be compensated in the same way.

Domestic and family violence are assaults against one or more victims within the home, with the spouse and children potentially affected. These acts of violence are committed within a married, committed or common-law couple. Sometimes even between people no longer living together. This particular violence requires adequate treatment. The phenomenon of the author’s psychological control over his victim is increasingly recognized by the legislator and the courts as having to receive specific attention and treatment. The lawyer, as he defends the victims of this violence thus participates in the legal steps to protect the victims. The priority is to provide them with a healthy and stable environment. The lawyer can then act to claim compensation for the damages suffered.

The compensation procedure for the victim

Medical expertise is the report that serves as the basis for calculating compensation for the victim of an accident. This document recognizes the existence of damages, assessed by an expert (designated by the parties or by the Judge as the case may be) and from which the expert lawyer and the insurer will translate the damages into prejudices. The victim may be assisted by a physician-counsel of their choice, it is preferable that is the case, and it is important that a team effort be established between the victim’s lawyer and their medical advisor in order to guarantee the effectiveness of the rights of the victim within the framework of the expertise and ultimately to obtain the best possible compensation, namely to fully repairs all its positions of prejudice.

The payment of provisions

Provisions paid to the victim can be obtained by amicable means, especially from the insurance company after the intervention of the lawyer who may contact them. They are intended to cover the costs of expertise and constitute advances on the amount of final compensation for the damage. In the case of the refusal of an out-of-court claim, the lawyer is in a position to refer the matter to the Judge of referees, who may order the payment of a provision even before the end of the trial.

Consolidation of personal injury refers to the stabilization of the victim's health. It is a legal notion that is not confused with a state of healing. "Consolidation" is the point at which the harm can be considered evaluable in its entirety because the condition of the victim is no longer susceptible to significant change. Pending consolidation, the judge may, rightly, order the payment of provisions in order to prevent the victim whose condition would slowly evolve from waiting several months or several years before receiving any compensation.
Schedules
Monday to Thursday
Monday to Friday 9 a.m. to 12 p.m. and 2 p.m. to 7:30 p.m
(In case of emergency
(In case of emergency, an answering machine is available))